All the Animals II

Lisa asked me what animals I have seen while hiking or backpacking.  Hard to believe, we were on a hike at the time.

I’ve seen a lot of animals on the trail, but as you will quickly discover, this collection was not all viewed while hiking, and not all the animals are made of living flesh.  This is how it is.

Behold the second in a series of columns enumerating them. 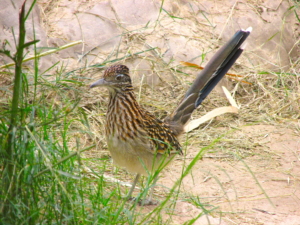 Roadrunners can run 20 miles per hour.  They are badasses with their ability to catch, kill and eat rattlesnakes.  These cuckoos are revered for these traits and also for their endurance;  roadrunners mate for life, “renewing their vows” each spring with a series of elaborate courtship steps and calls.  Dance with me, baby.

Hopi and Pueblo legend esteems the roadrunner as a spirit animal, one with special powers.  When you behold the roadrunner’s X-shaped footprint, it’s hard to tell if it is coming or going.  Natives interpret this to mean that evil spirits are thrown off track, thereby giving protection to the tribes against fiends and bogeymen, although they didn’t use the term bogeymen.

N’wait.  This is a bird that prefers to run on the ground rather than fly through the air.  A magical bird that runs.  If that isn’t vitality, I don’t know what is.

Lisa has always wanted to see a roadrunner in the wild.  She is not a particularly spiritual person, giving no more than a nod to totems, werewolves or trolls.  Or to put it another way, she has this belief that we should take responsibility for ourselves, that no one else is in charge of our lives.

Maybe it’s the runner part of roadrunner that appeals to her.  She is, after all, a marathoner, and she runs on roads.

Finally, after two airplane flights, a four-hour drive and a hike of a couple miles, on the banks of the Rio Grande River at the southern rim of Big Bend National Park, a hoot and a holler’s distance from Mexico, dwarfed by the majestic 1500-foot cliffs of Santa Elena Canyon, here he is.  Lisa’s roadrunner.  After all these years, the magic begins. 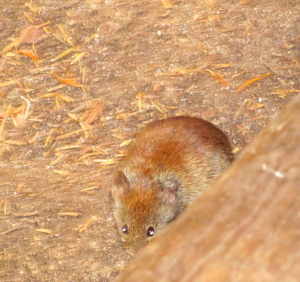 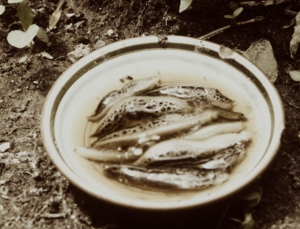 My fellow gardener Carol said, “Put a dish of beer in the garden.  It will attract the slugs and keep them from eating our vegetables.”  She even gave me an attractive ceramic bowl.

After getting over the initial shock of feeding beer to anything non-human, I poured four ounces of Koch’s Golden Anniversary beer into the dish and went in for the night.

Koch’s:  $7.59 for a case of 16-ounce bottles.  Cheap, cheap, cheap.  Don’t give me a hard time for taking advantage of the slugs;  it is widely known that slugs have questionable taste in alcoholic beverages.

The next morning revealed a sight so disgusting I had to get my camera.  The dish was full to the brim with slimy slugs, squeezed in and piled upon each other like a flesh sale.

Now, what the heck are you supposed to do with an attractive ceramic dish full of fresh, recently-inebriated, now-deceased slugs?  I won’t tell you what I did with them because you will never eat in my kitchen again, but the slugs are gone, and my garden vegetables survived to grow crisp, healthy and tasty. 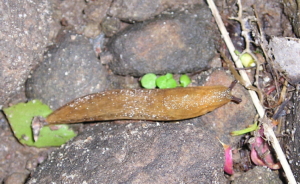 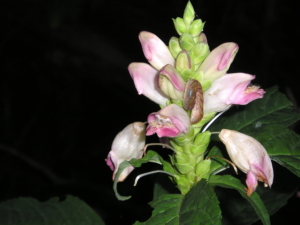 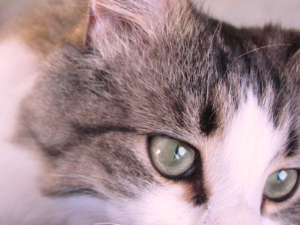 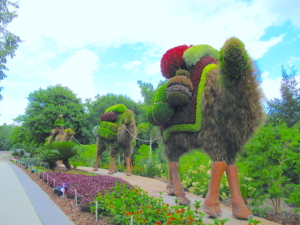 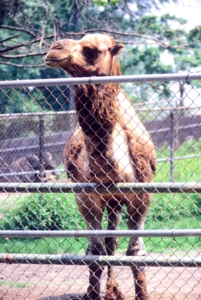 Admittedly one camel is in the zoo, and three of them are made of flowers, but there just aren’t that many wild camels where we’ve hiked.

Can I make it up to you with some llamas? 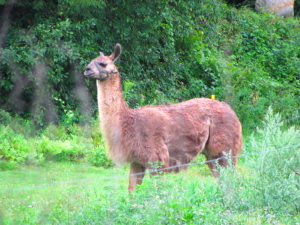 The Dolly Sods Wilderness, part of the Monongahela National Forest in West Virginia.  One of the prettiest, secluded wilderness areas in the eastern U S of A.  The first place I ever backpacked.

Dolly comes from the name of the original German immigrant family who settled in these parts, the Dalhe family.  A sod is an open grassy field.

On one trip, after we had been on the trail for several days, we came to a clearing where some folks were fussing with their pack animals.  Total tally:  two people, four llamas.  We got to chatting.  The people and me, not the llamas and me.  The people were training their animals for the trail, so they could rent them out to folks who wanted a wilderness experience but didn’t want to carry their own gear.  Slackpacking.  The name of their company?  Dolly Llamas.

Why does Dolly Llamas use llamas and not, say, camels?  Many, many reasons.  I think the best explanation is that “Dolly Camels” just makes no sense.  It’s not funny either.  Well, yeah it is, but in a different way.

The Dolly Llama Trekking Company made a short run of it and then disappeared.  Alas.

Surviving them however, is this Ogden Nash poem…

And I will bet 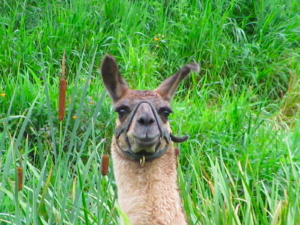 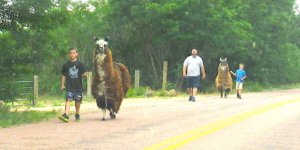 At the bug museum, Lisa and I look at a few thousand beetles, bugs, wasps, hornets, spiders, mosquitos, fleas and flies, termites and crickets and butterflies and moths and lice and so many other types of creepy crawlies and insects that I don’t even want to pet my cats anymore.  (In spite of the high yuk factor, all the bugs are actually quite beautiful.) 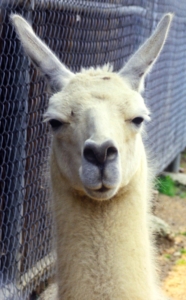 I’m smarter than you. 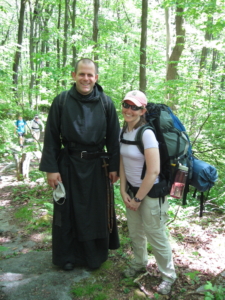 Our friend Carol, with her friend, the lama. 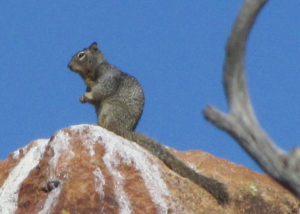 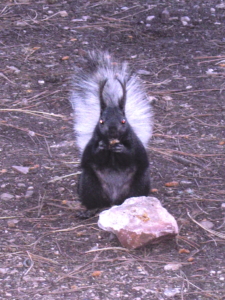 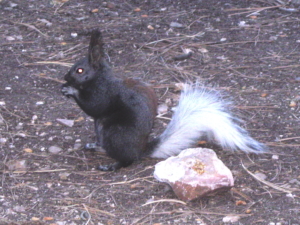 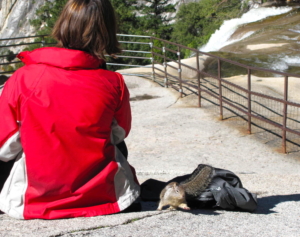 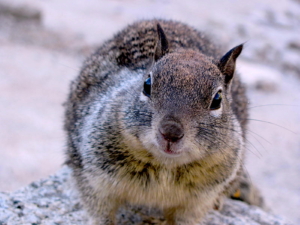 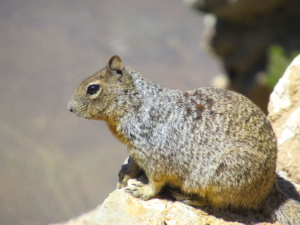 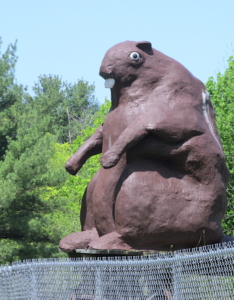 Speaking about big, how big do beavers get?  Beavers are the largest rodents in North America, growing up to 48 inches from snout to the tip of their flat tail and weighing in at as much as sixty pounds.  That’s about the size of your standard eight-year-old human.

Our trip is full of wonders.  Just by pulling over to the side of the road, we can enjoy the company of a big, fat, stupid-looking non-living concrete and paint beaver.  Bigger than the real thing.  It sits by the fence of the Beaver Self Storage company in Lee, Massachusetts.

All the Animals I Walking the Tunnel
Scroll to top